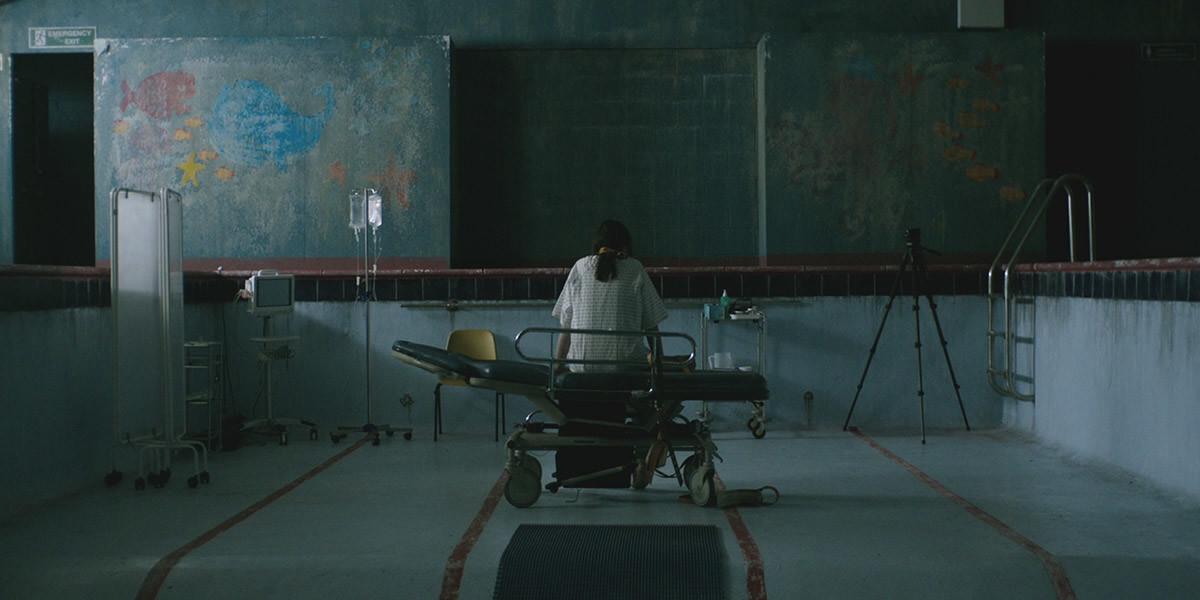 The first trailer has arrived for Irish zombie film The Cured. Starring Ellen Page, Sam Keeley, and Tom Vaughan-Lawlor, the film is set in Dublin and tells the story of people reintegrating into society after being cured of an infection that turned them into zombies.

Written and directed by David Freyne, Page plays a journalist and mother who lost her husband during the initial outbreak. She’s now agreed to take in her brother-in-law, Senan, who was recently cured of the infection.