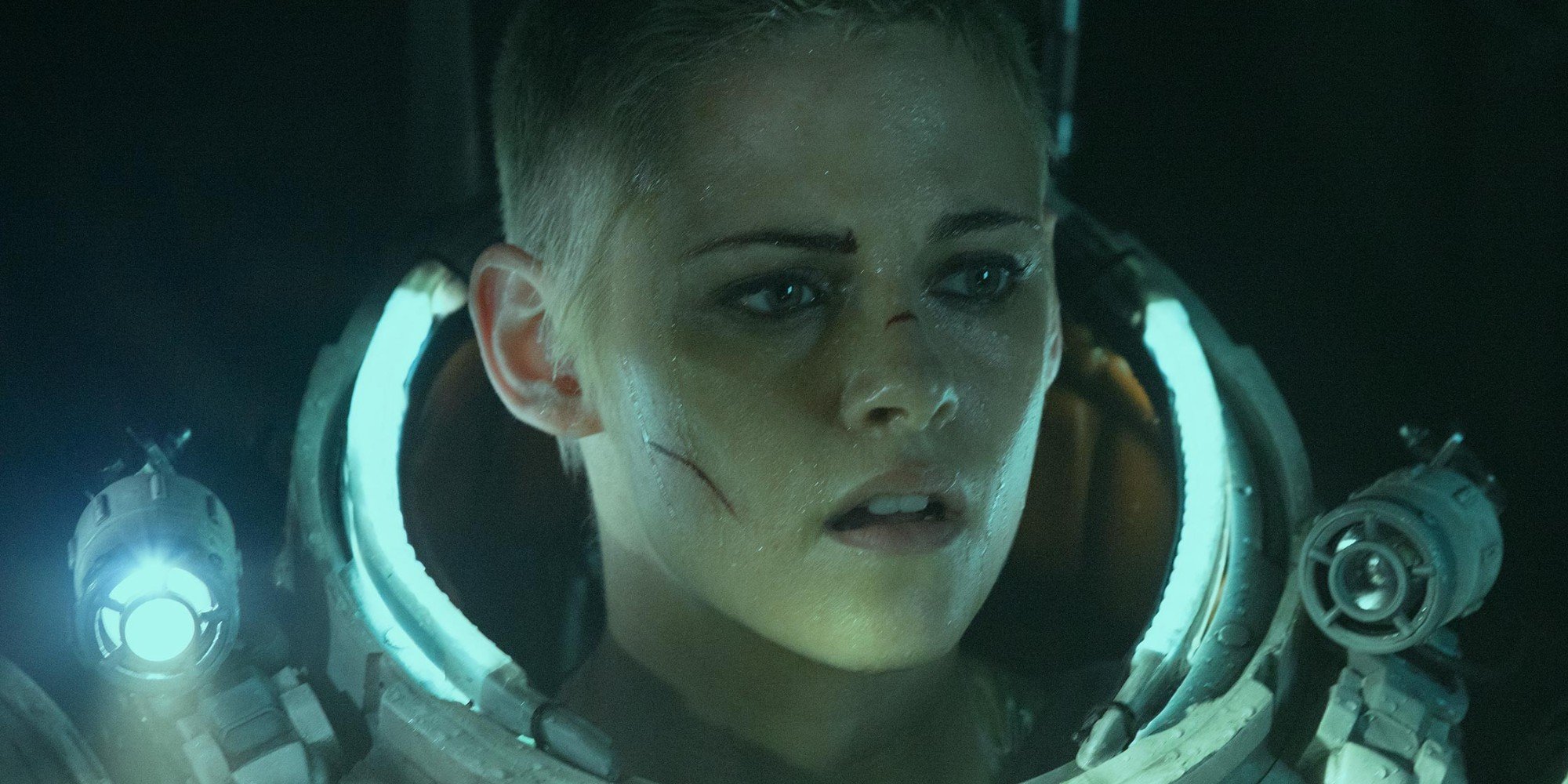 The William Eubank directed movie centers around a crew of underwater researchers attempting to reach back to safety after an earthquake destroys their laboratory. As if the damaged machinery or oxygen levels falling drastically wasn’t enough, the crew is about to stumble upon something that been sleeping in the deep sea and must’ve woke up during the earthquake.

Underwater is expected to hit theaters on January 10, 2020.