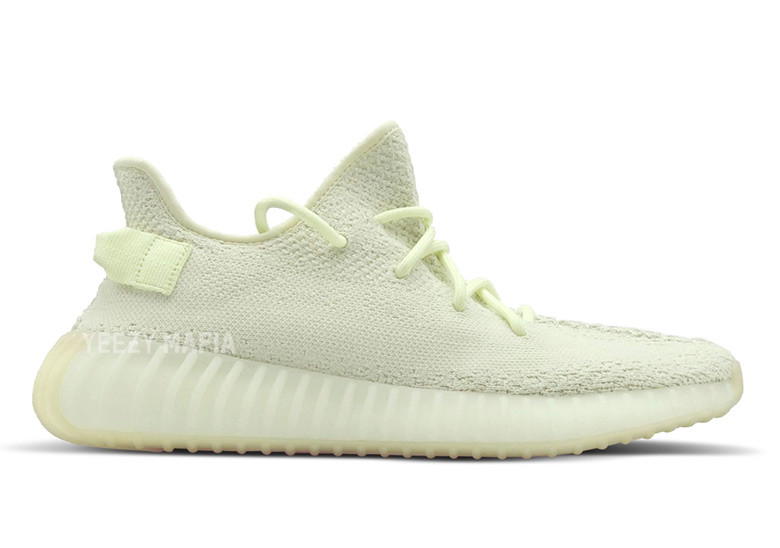 This past weekend, adidas dropped another version of the Yeezy Boost 350 V2. Dubbed the “Butter” colorway, with a soft yellow Primeknit upper with a semi translucent midsole, a slightly different colored heel on that midsole, and a matching heel strap.

Much like the other recent Yeezy 350 reveals, these photos show the sneaker devoid of any obvious SPLY-350 branding. However, it is being reported that this new selection sports a new design that sees the SPLY-350 and the customary stripe that accompanies it placed on the medial side of the sneaker. In this particular case, that change will be hard to notice, as it will be featured in a tonal colorway that matches the rest of the design. Replacing the previously versions like “Ice Yellow” and “Peanut Butter” this pair expected to arrive at select Yeezy retailers somewhere in June. Subscribe for more style delivered straight to your inbox.